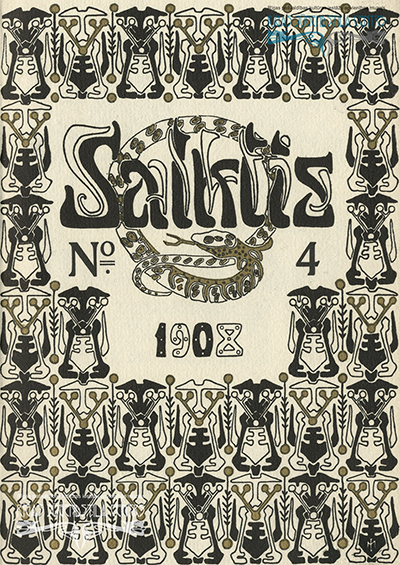 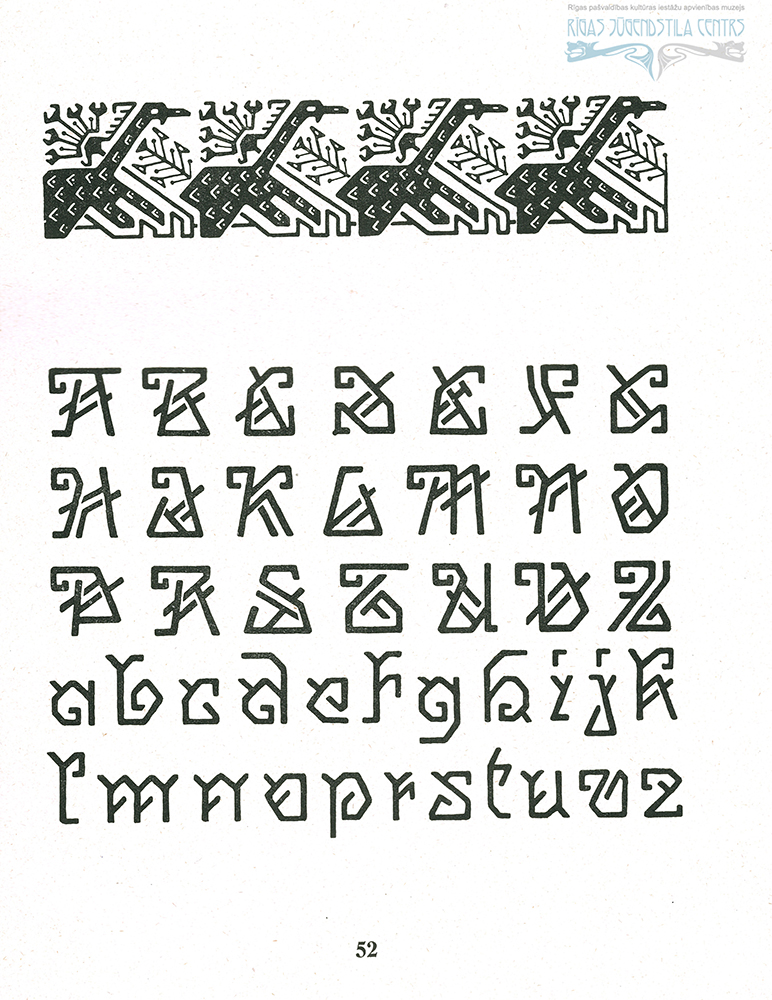 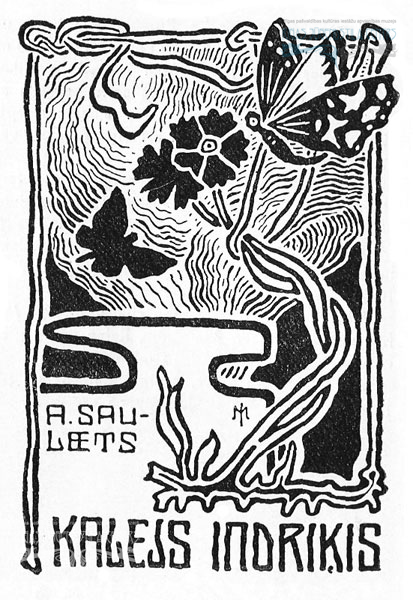 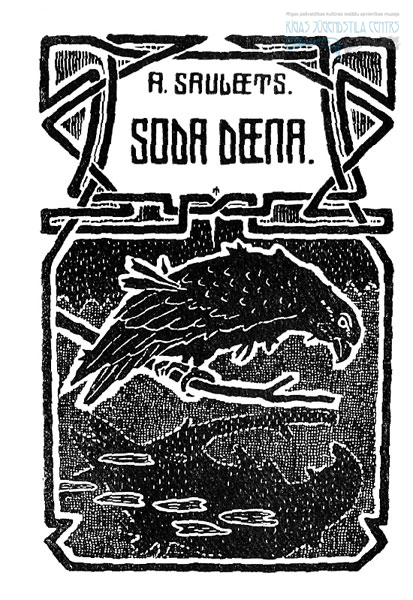 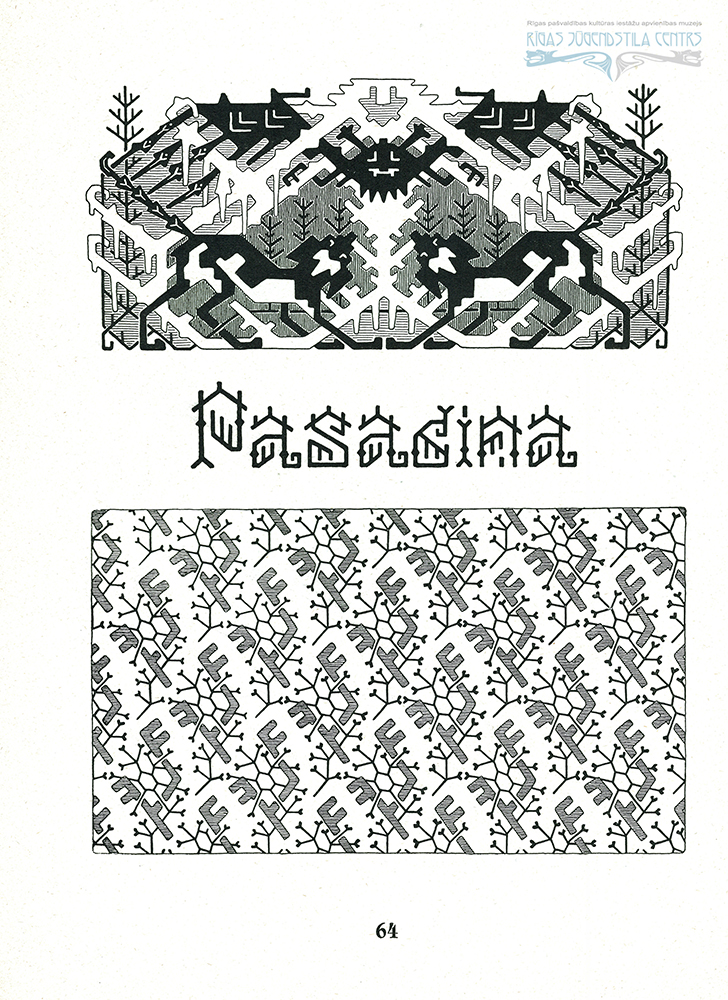 This year WAND dedicated to the motifs of fauna and we invite you to take a look at the collection of the Riga Art Nouveau Center! For your attention fauna motifs in the graphics of Jūlijs Madernieks!

Artist Jūlijs Madernieks (1870-1955) surprises with the variety in the stylization of natural motifs. He has worked a lot in the field of applied graphics, book and press graphics, creating expressive and laconic vignettes, book cover designs in linear Art Nouveau style, has been one of the regular illustration authors for magazines "Zalktis", "Vērotājs", etc. In 1913, his collection of ornaments "Ornaments" was published, which is the first such publication in Latvia.

Design of these editions was largely based on the Art Nouveau principle as perfectly formulated by the French artist Maurice Denis (1870–1943): “Illustration is the decoration of a book … without excessive fidelity to the text, without making the subject correspond exactly to the writing, but on the contrary an embroidery of arabesques over the pages … an accompaniment of expressive lines.” Thus decorative vignettes were chosen if their form harmonized with the mood created by the literary work; illustration of the text was not primary. Prints were often made independently from the written source, enabling a reuse of décor. Vignettes were largely made for original Latvian writings, so images related to classical Greek mythology are rare, still some examples can be found. But looking for connections to Latvian mythology, one has to remember that no heroic epics were created here and mythical views are more expressed in fairy-tales and legends but most clearly in folksongs; it is significant that the fiction part of the modernist journal Zalktis was introduced by a folksong.

Grass-snake, the protagonist of many Latvian beliefs and fairy-tales, was a particularly favorite image of nature in the early century. A publishing house was named after this reptile (Zalktis in Latvian), founded with the aim to issue books and an almanac (turned into a monthly later) with a high-quality design. Kursīte has analysed the interpretation of this snake in both literary output and artists’ vignettes from the mythological aspect in the above-mentioned article “Art Nouveau and the magazine Zalktis”. Jūlijs Madernieks has created many versions of grass-snake images for this periodical but particularly important was his drawing for the title page of the fourth issue of Zalktis almanac. Here the image featuring in folkloric beliefs is related to the Christian Tree of the Knowledge of Good and Evil favored by Symbolists; however, the artist prefers the ancient Latvian element. This interpretation of the snake clearly reveals the process described by Kursīte: “The artists of Zalktis, especially Madernieks and Zegners, sought to recreate the natural world, bringing traditional elements to a modernized and stylized Art Nouveau grass-snake ornament, but they did not reject the archetypal level of perception associated with these traditional symbols.”

Text material using the research of Inta Pujāte within Project “Digitization of the Cultural Heritage of the Riga Art Nouveau Centre and Development of virtual museum”.