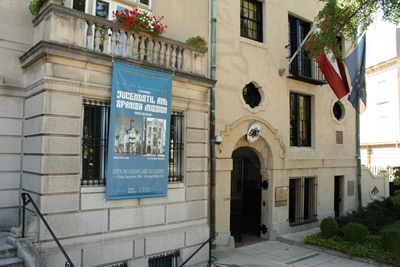 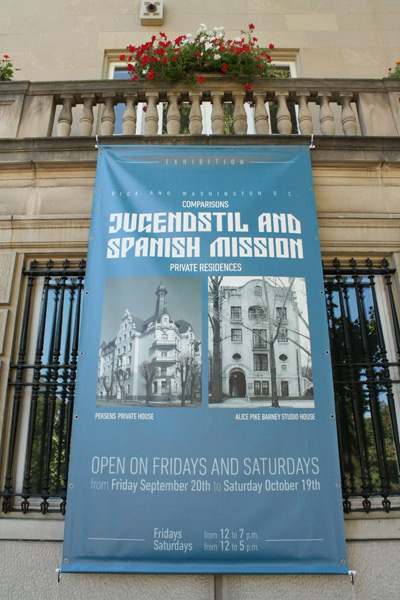 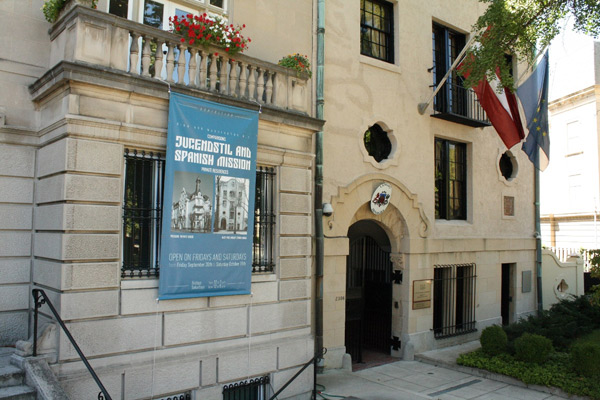 The purpose of the exhibition is to popularise Rīga as the European Cultural Capital in 2014, comparing two private homes that were built in 1903. One of them is the current home to the Latvian Embassy in the United States, and the other is home to the Art Nouveau Museum in Rīga. The Embassy building is known as the Alice Pike Narney Studio House, and it is on the US Historical Register. Its initial owner, Alice Pike, was a patroness of art in Washington during the 20th century.
The exhibition has been organised by the Latvian Embassy to the United States, the Rīga Art Nouveau Museum and the Smithsonian Institute in the United States. The curators of the private Thomas Gary Scott collection lent authentic chairs which once belonged to Ms Pike for the purposes of the exhibition.
A story about the opening of the exhibition will be presented on Latvian Television at 6:20 PM on September 18. The exhibition at the Embassy will be open from September 20 until October 19, from noon until 7:00 PM on Fridays and from 10:00 AM to 5:00 PM on Saturdays.